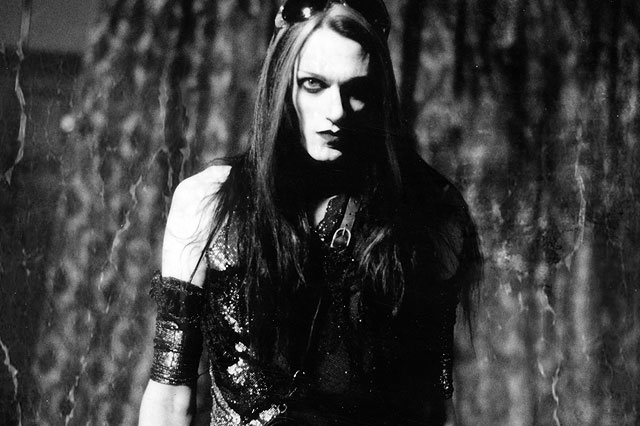 London After Midnight (LAM) was formed in the 1990s by Sean Brennan. Unlike most artists, LAM has retained and nurtured the political and socially aware element of the later punk scene that virtually vanished from the music scene in the early 90s and has developed as a deep, passionate and political dark rock music entity. Live members vary but include Sean Brennan, Michael Areklett, Pete Pace and Jeremy Kohnmann. LAM has gained a large and loyal following all over the world, from the USA, Europe, Latin America, Russia, and beyond, to Japan, China and elsewhere (appearing in major press and securing distribution deals with record labels).

The live version of London After Midnight has headlined and co-headlined concerts and major festivals with bands like The Cure, Green Day, HIM (HIM and Marilyn Manson have cited LAM as a favorite artist and/or notable part of the music scene), and countless other artists. LAM has performed to crowds of over 30,000 people as headliner or co-headliner on major music festivals around the world. Still, London After Midnight maintains a strong underground and independent "personality" despite being a top seller (charting in the top 10 European DAC charts with each album released) and a major draw at music festivals year after year.

Songwriter, instrumentalist, producer and founder Sean Brennan is known for his strong stances in favor of animal rights, pro-environmental and human rights issues, and progressive politics. Whatever the approach or subject matter, the music of London After Midnight is deeply touching, socially aware, romantic, emotional, haunting, and memorable.

LAM has a very well defined personality while at the same time appealing to a wide variety of people. There really is no classification that fits London After Midnight (despite the band’s "dark" image) because the music is so varied and the lyrical content (and even LAM's personality on social media and the band’s causes) are uncommon in today's music scene, often breaking boundaries- much to the outrage of people who live and die by genre labels. Sean Brennan shuns all labels.

The next London After Midnight album, Oddities Too, his due out in Autumn of 2022. 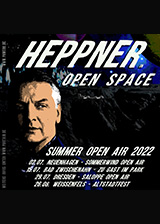 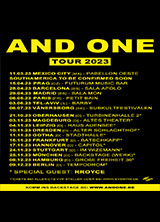 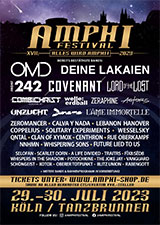 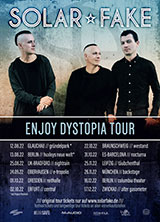 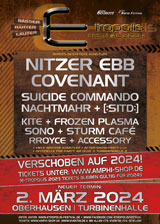 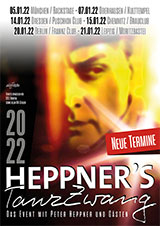 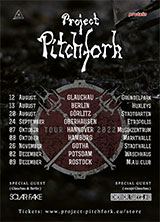